ScaleGrid PostgreSQL hosting and database management solutions come with advanced monitoring metrics to help ensure the continuous health of your deployments. Each cluster comes with its own unique PostgreSQL Monitoring Console found on your cluster details page.

In this help doc, we're going to walk you through all of the PostgreSQL metrics in your Monitoring Console.

At the top of your PostgreSQL Monitoring Console, you can use the dropdown menus to change the view for your PostgreSQL master vs. standby(s), time period, and time zone.

You can also click the green Compare Servers link to analyze how your master and standby(s) perform side-by-side for any given time range.

The PostgreSQL Cluster Activity chart is the first graph on your Monitoring Console, and displayed per second:

The number of connections currently open to PostgreSQL: 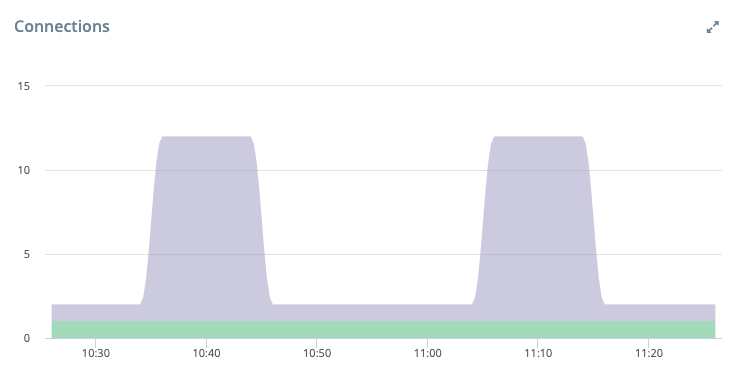 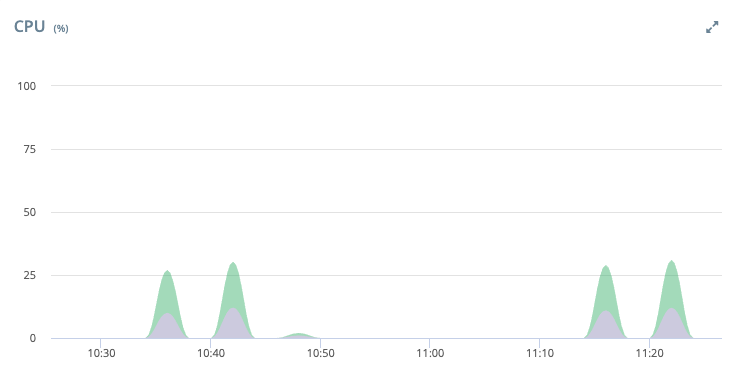 Load average is a measurement of how many tasks are waiting in a kernel run queue (not just CPU time but also disk activity) over a period of time. If System Load exceeds the number of cores, the CPU is considered over-utilized. 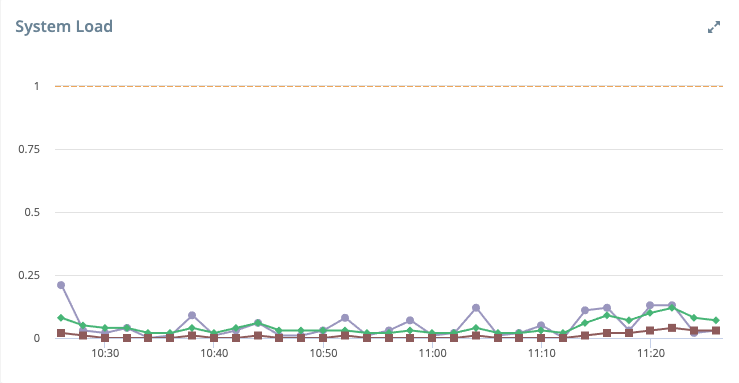 Percentage of transaction IDs remaining before wraparound. If this number reaches 0, your database will stop accepting any new transactions. If this goes below 0.05%, you should trigger a manual vacuum. 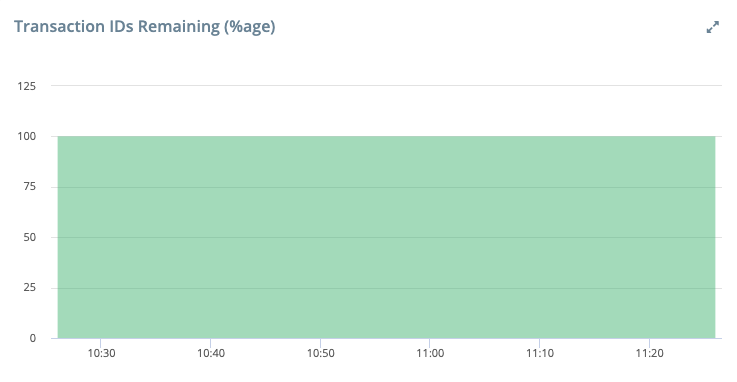 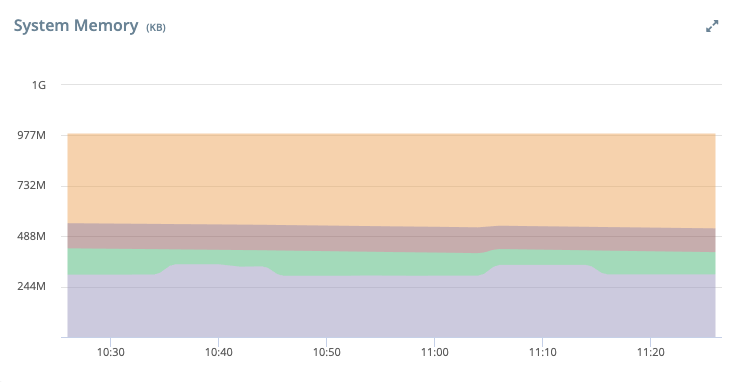 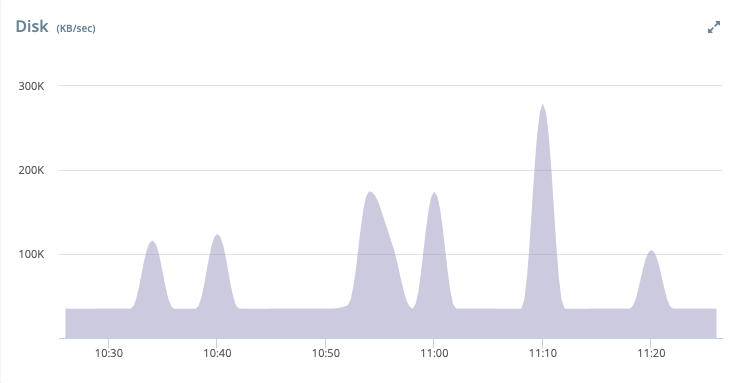 Number of locks held on the PostgreSQL Cluster 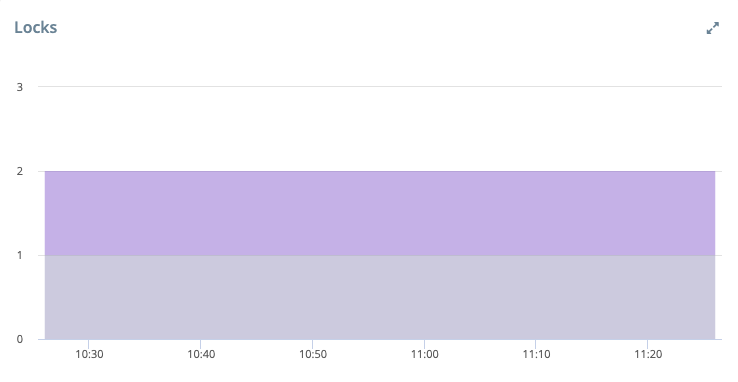 Number of operations cancelled due to lock conflicts or deadlocks. If you have deadlocked operations, you may have to manually kill one of them. 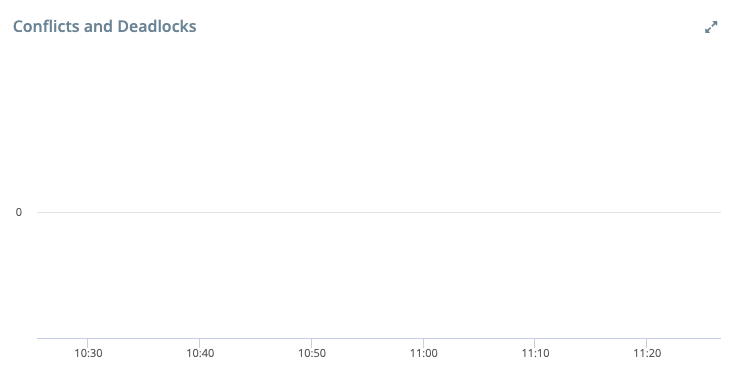 Network usage for the machine: 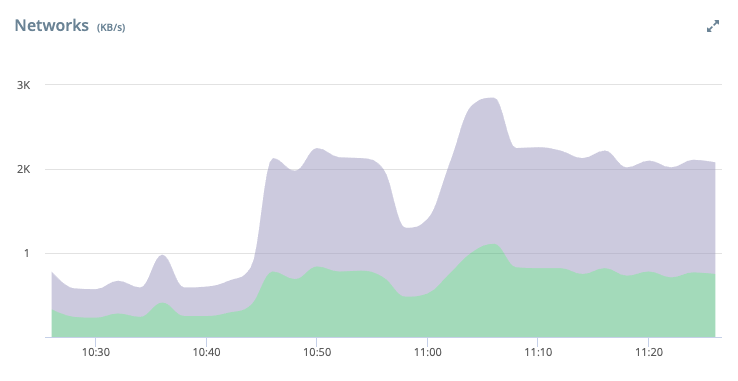 Scheduled and requested checkpoints hit by the system: 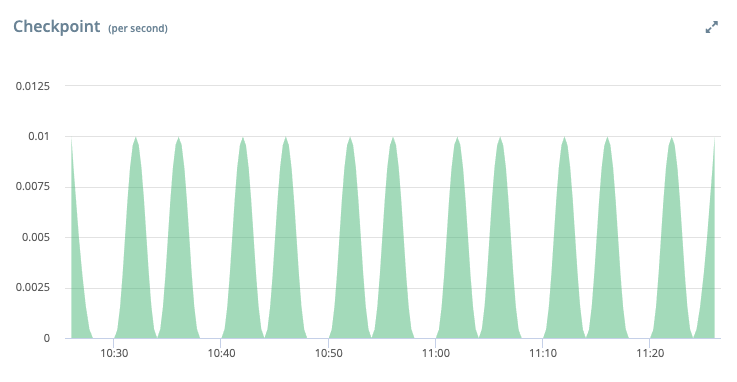 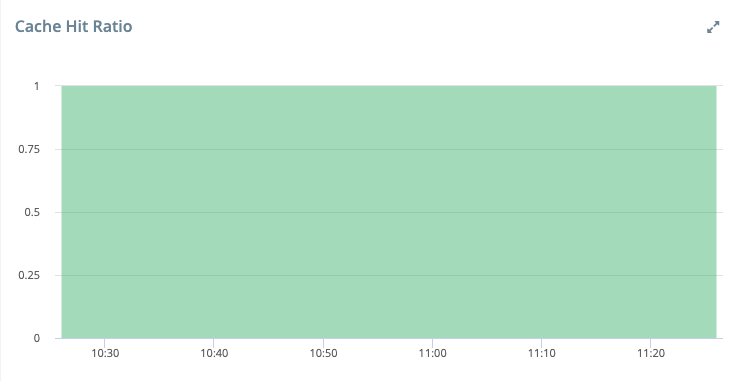 Bytes of data written temporarily to disk to support transactions: 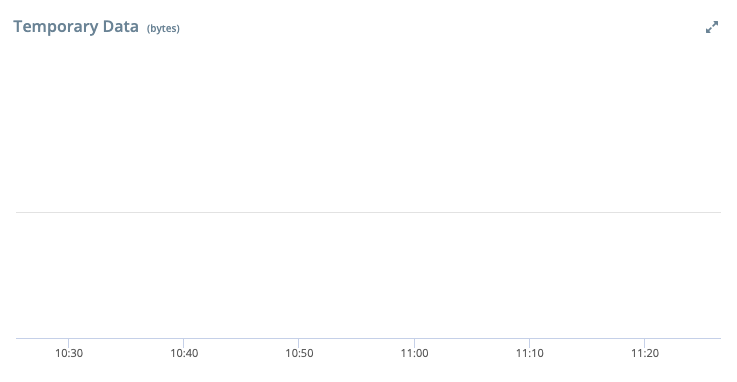 Size of the current transaction log on the machine: 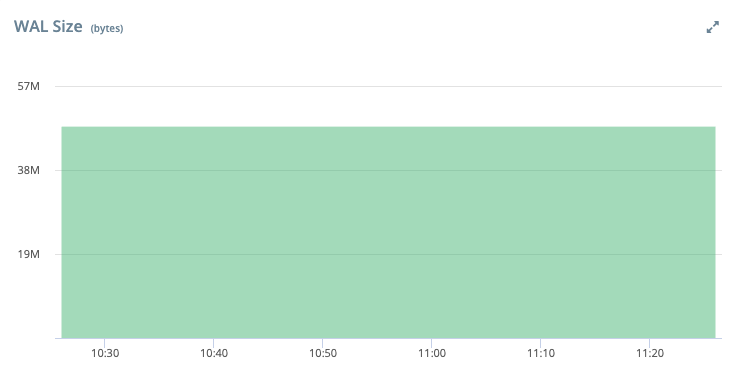 The number of Write Ahead Log (WAL) segments currently on disk: 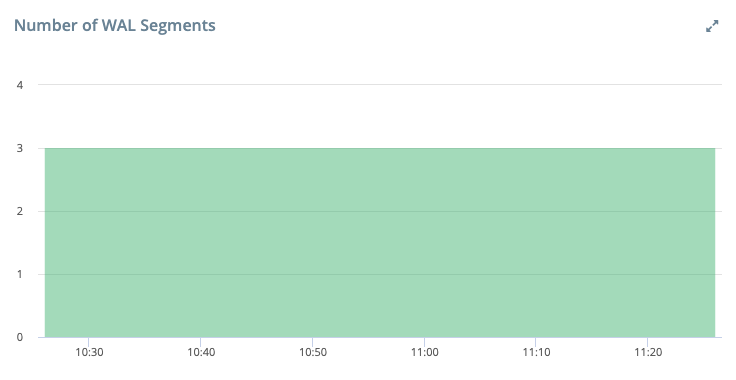 The number of buffers written to disk by background writer: 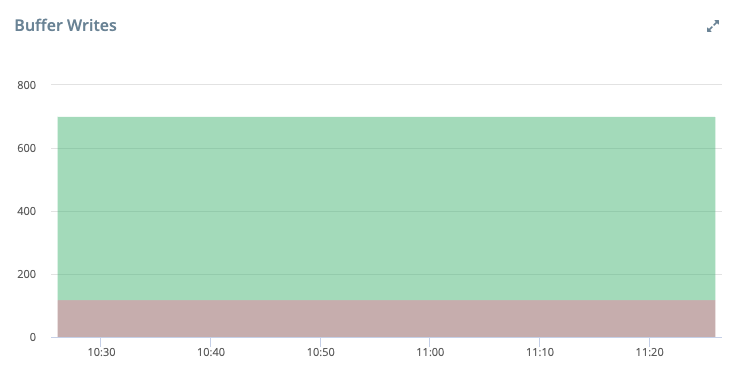 The rate at which Write Ahead Log (WAL) is being written to disk: