Here are the metrics you'll be able to analyze through your MongoDB Monitoring Console:

CPU (Central Processing Unit) is the electronic circuitry within your MongoDB server that carries out the instructions of a computer program by performing the basic arithmetic, logical, control and input/output (I/O) operations specified by the instructions.

You can monitor your CPU usage on the ScaleGrid Monitoring Console to see whether you've experienced any spikes, analyze idle percentages, and find indications for potential slow queries affecting your CPU load time.

By default, your MongoDB clusters will use WiredTiger as their storage engine, and you System Memory is the overview of your RAM usage. 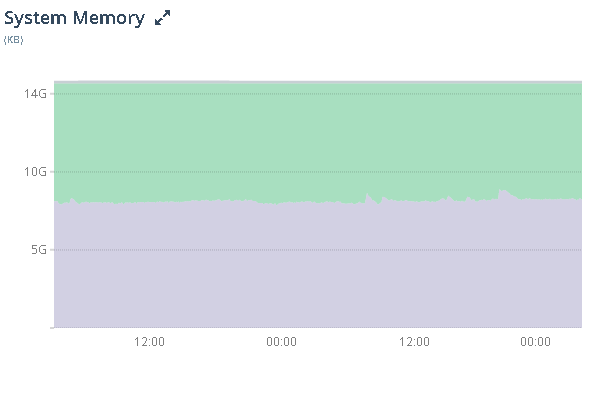 The System Memory chart helps you analyze how much free space, used, cached and buffers in your MongoDB system memory to ensure your memory usage is in a healthy range of your capacity and avoid out-of-memory errors.

Disk storage is a critical resource for any scalable database system. The performance of your disk-based databases will depend on how data is managed on the disk. Learn more about understanding and managing disk space on your MongoDB server. 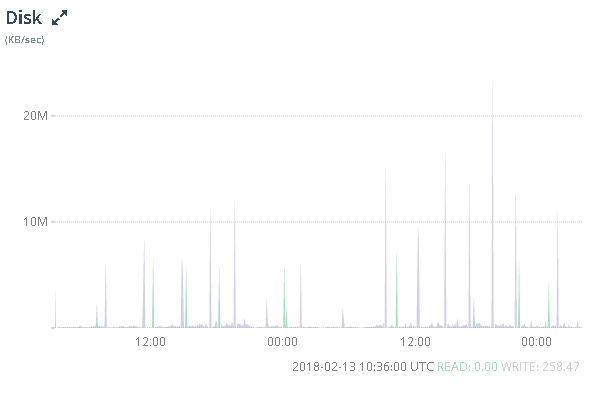 Using the slow query analyzer you can quickly identify slow queries on any of your servers over a particular period of time. By default, “slow queries” are defined as queries that take longer than 100ms.

Your MongoDB database files are memory-mapped and constitute most of your memory use.
Check your Mongo Memory chart for MongoDB memory (RAM) usage: 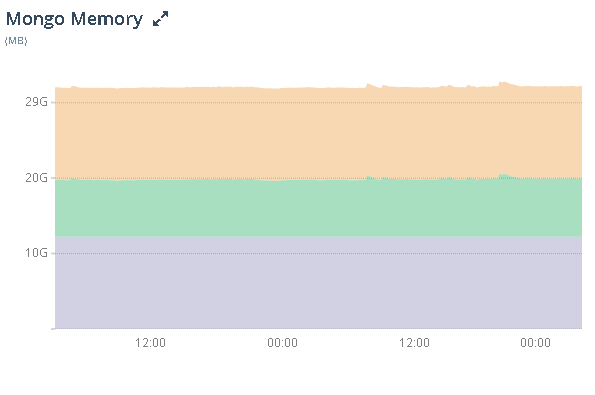 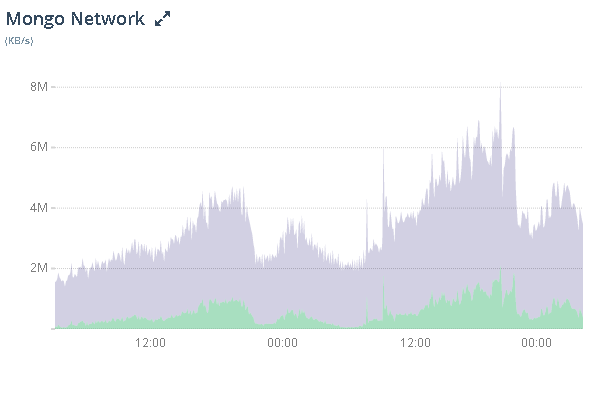 Check out your current active connections: 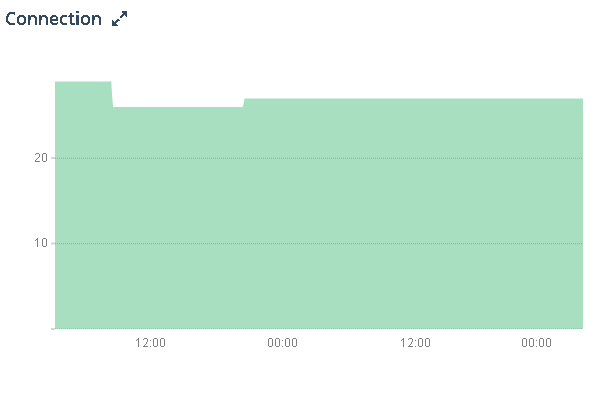 Check out the tickets you have available: 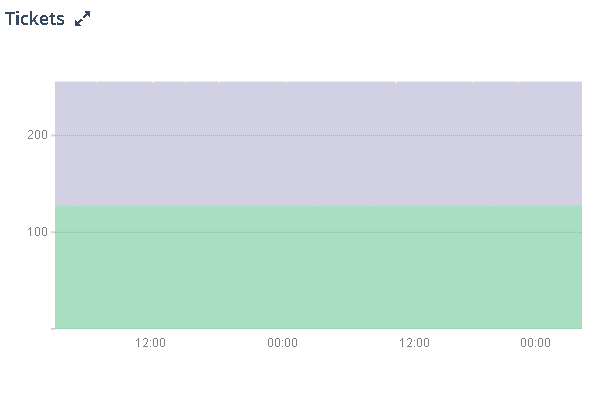 Check out your cache usage: 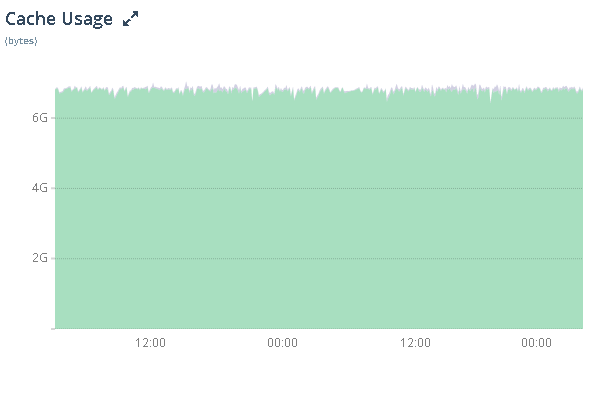 Check out your MongoDB cache activity: 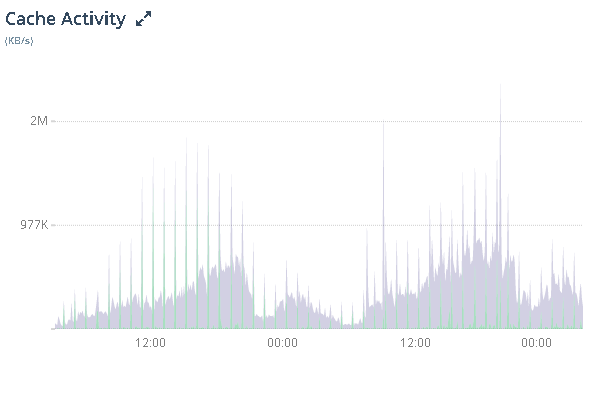 See your average faults per second: 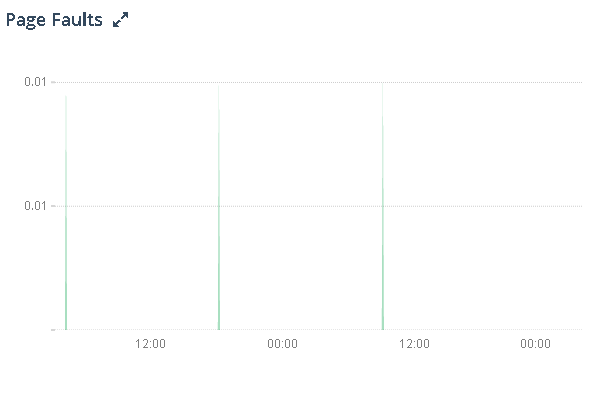 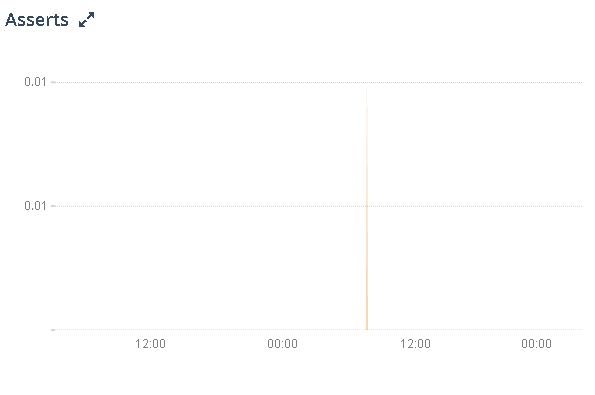 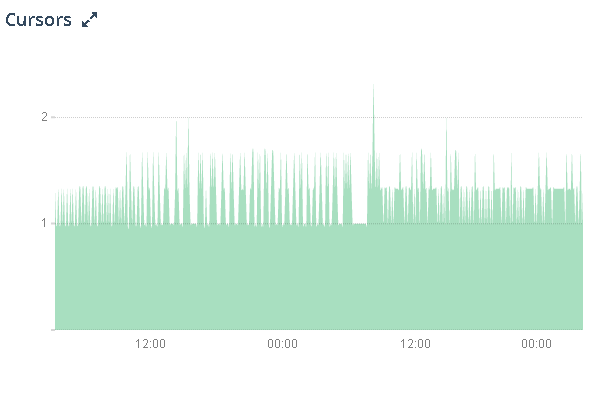 Replication Oplog window in hours. If the secondary falls behind by more than this, it will need to be resynced.